How to Make a Vegas Bomb – 3 Recipes 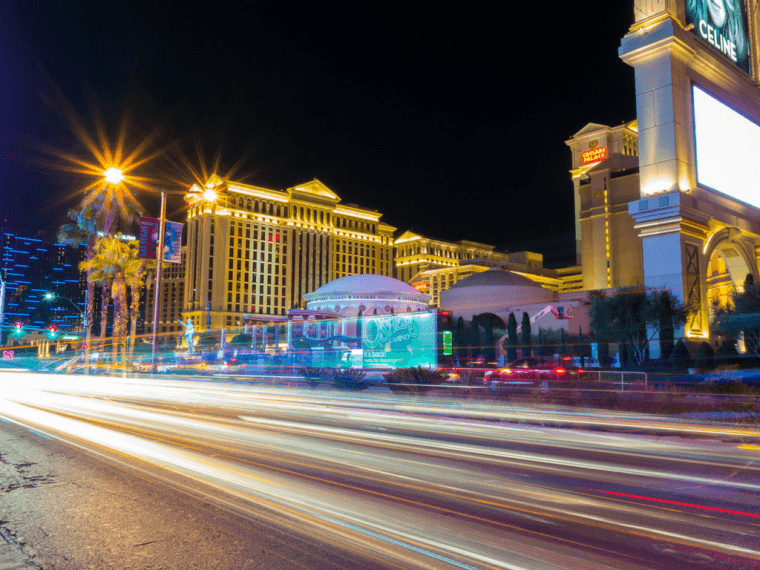 We all know that what happens in Vegas, stays in Vegas. When you want the perfect drink to make this a reality, then you’re ready to learn how to make a Vegas Bomb. This is a traditional bomb shot that is prepared with Red Bull, Crown Royal, and several other ingredients. It's definitely going to put you in the mood to pull an all-nighter throwing the dice and living it up, just as though you were in Vegas.

The drink perhaps gets its name from a little part of Vegas history that people don't know about. During the 1950’s Las Vegas was basically the ground zero for nuclear explosion testing. These days, there is no more bombing, of course, but you can re-experience what the blast might have felt like by ingesting this mega-cocktail.

To drink this cocktail, you gotta be bold. There are a few variations on this drink, and below we bring you three of them. The traditional Vegas Bomb has a slightly fruity taste and it’s designed to get the party started by giving you a real energy boost energy. As for the variations, people like switching up the kind of schnapps they use.​

This﻿ is the traditional Vegas Bomb recipe, and the most popular.

​Start by pouring the 1/2 oz of Crown Royal and 1/2 oz DeKuyper Butterscotch Schnapps into a shot glass, then take a can of Red Bull and fill a glass enough to cover the shot. Now, drop the shot glass into the glass of Red Bull and you’re ready to tango.

This is similar to the traditional Vegas Bomb but it has one added ingredient that makes the taste sweeter. The preparation method is the same as the traditional cocktail.

This last version is similar to the first two but it's even sweeter than the second one.

And there you have it—now you know how to make a Vegas Bomb, three different ways!