How to Make Cherry Wine at Home 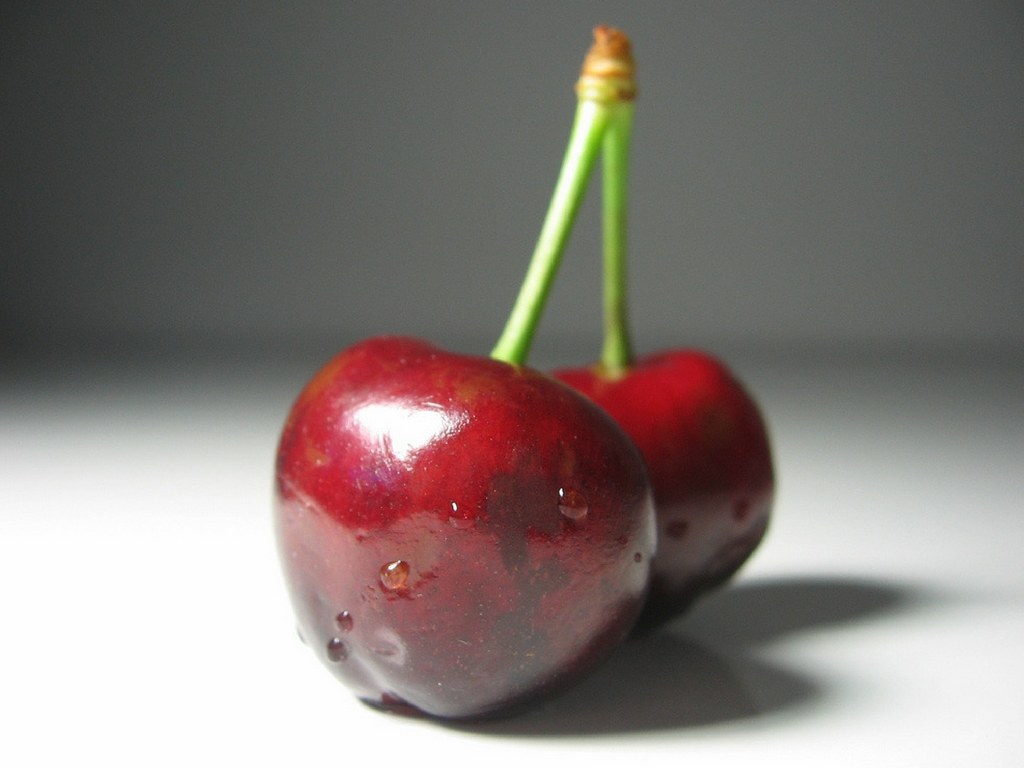 The Romans first discovered cherries when a fellow by the name of Lucius Licinius Lucullus brought the fruit back to the Emperor from Anatolia in 72 BC. The English discovered the sweet cherry during the reign of Henry VIII. Cherry cultivation and cherry eating spread through Europe through the decades, and today there are more than 50 varieties of cherries cultivated around the world. The Germans were the first to discover that a pie could be made out of Prunus avium, also known as sweet cherries. But decades before the cherry pie became a German desert and Americans started eating cherry pie on the 4th of July, people in Europe and Asia discovered how to make cherry wine at home.

Cherry winemaking at home is an art​

Cherry wine has a distinct flavor and a mellowing quality to it. There is no official written record or official recipe that shows how to make cherry wine from sweet and tart cherries, but the homemade brew caught on especially in areas of the United States and Europe, where sweet and sour (tart) cherries are grown. Michigan, Washington, Oregon and California are the main states where cherries are grown and where most people discovered how to make sour cherry wine at home.

How to make cherry wine at home​

The good news is that making cherry wine from scratch is easy, and it’s cheap.

Some cherry winemakers say the hardest part of the process is removing the stones from a large number of cherries, but there’s a tool that makes that step easy: the cherry pitter.

The main ingredient in any cherry wine recipe is obviously the cherries, so the first step in how to make homemade cherry wine is to use good quality cherries. 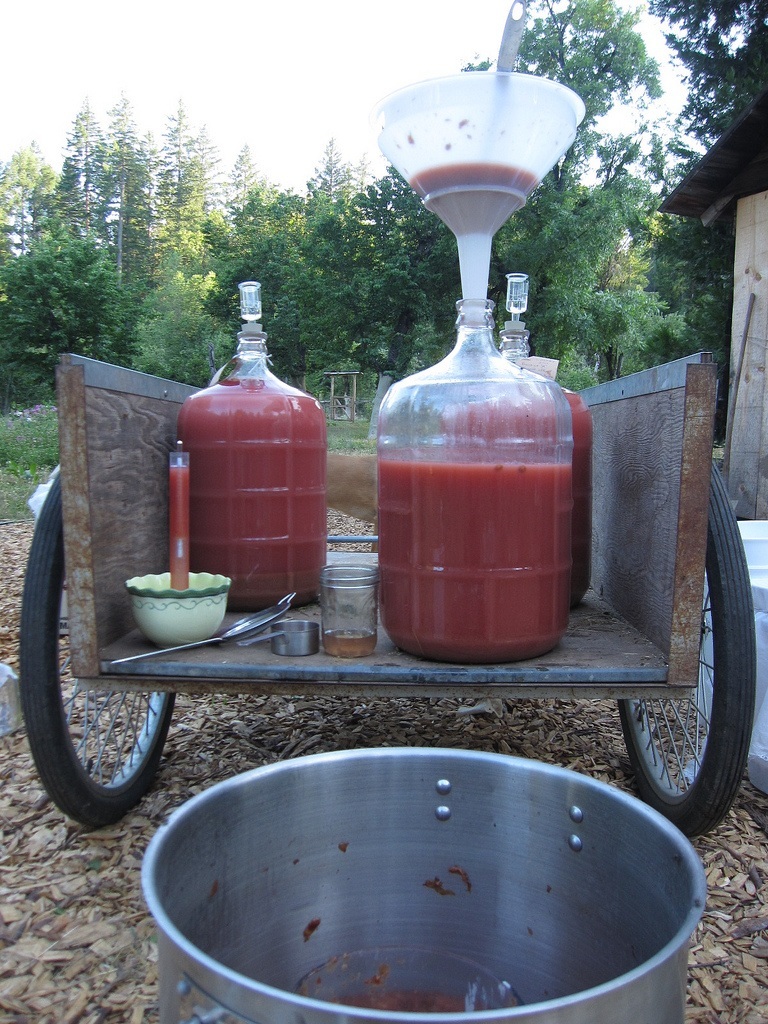 There are many different recipes for making cherry wine. Winemaker Ed Kraus, a home brewer and winemaker, has a good one you can check out here. Liz Crain, another home winemaker, has a recipe that explains how to make cherry wine using cherries from the Northwest, which you can follow along with right here.

According to many home winemakers, the recipe that uses a 50/50 mixture of sweet and sour cherries produces the best tasting wine. Some people like to pick their own cherries to ensure the quality of the wine, but store-bought fresh and frozen organic, ripe cherries from a reputable orchard work as well. Sour cherries are darker than sweet cherries, so they are distinguishable in the store.

Sort through six pounds of cherries. That should take at least an hour or more. 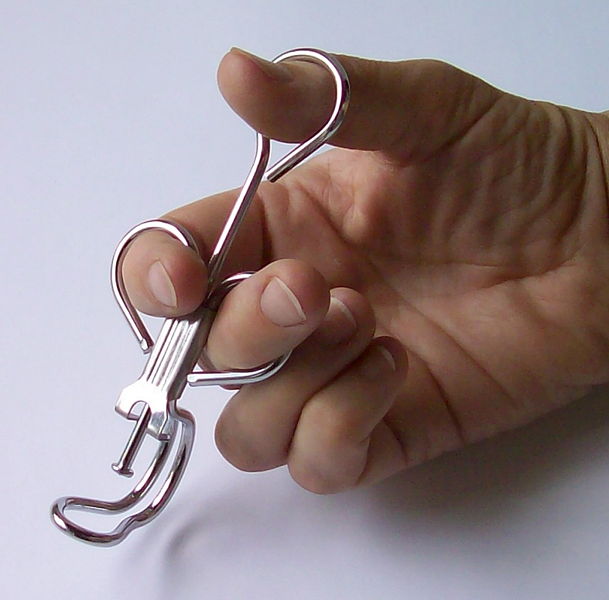 Each cherry should be checked so the mushy, over-ripe cherries can be removed before they spread mold to the good cherries. Under-ripe cherries are fine as long as they are not green. Cherries that have tiny holes in them could mean a fruit fly infestation, so they should be discarded. Birds like cherries, so if there is a chunk missing from a cherry get rid of it.

Once all the stems are removed, the destoning process begins. An inexpensive cherry pitter makes destoning 100 or more cherries go a lot faster. Once a cherry is destoned, drop it in the fermentation bin and throw away the stone.

When all the cherries are pitted, it’s time to mash them. Placing them in the freezer and then defrosting them makes them easier to mash.

Some people us their hands and other people use a potato masher. When you have a a fragrant, swishy pile of cherries sitting in the fermentation bin, it’s time to make the wine.

Boil a gallon of water and then reduce it to a simmer.

Add the sugar and stir it until it dissolves. Then let it sit for 10 minutes.

Once the sugar/water mixture is cool, pour it over the cherries in the fermentation bin.

Stir that mixture and let it stew overnight.

The next morning add the citric acid, yeast nutrient, and wine yeast. Stir that mixture and let it sit for 24 hours.

Check the wine mixture. It should be bubbling, and a thick foam should be forming on the surface. If there are no bubbles after the 24 hour waiting period, try a different yeast.

Now’s the time to remove all the cherry pulp. Put a muslin cloth or straining bag across the top of a large sterilized bowl or pot and carefully pour the pulp-filled mixture over the top of it. Once the mixture is in the bowl, squeeze the cloth, so the last bit of juice is released. Then throw away the straining bag with the pulp in it.

Use a funnel and a sterilized soup ladle and move the cherry wine into a demijohn or a carboy. If the wine doesn’t reach the top, use a little bottled water and sugar to top it off.

Tap the bung into place and attach the airlock, so the wine is airtight.

Put the container in a cool dark place for three to four weeks.

Check in on your wine. When the airlock stops bubbling and there is sediment in the bottom, it’s time to move to the next step. 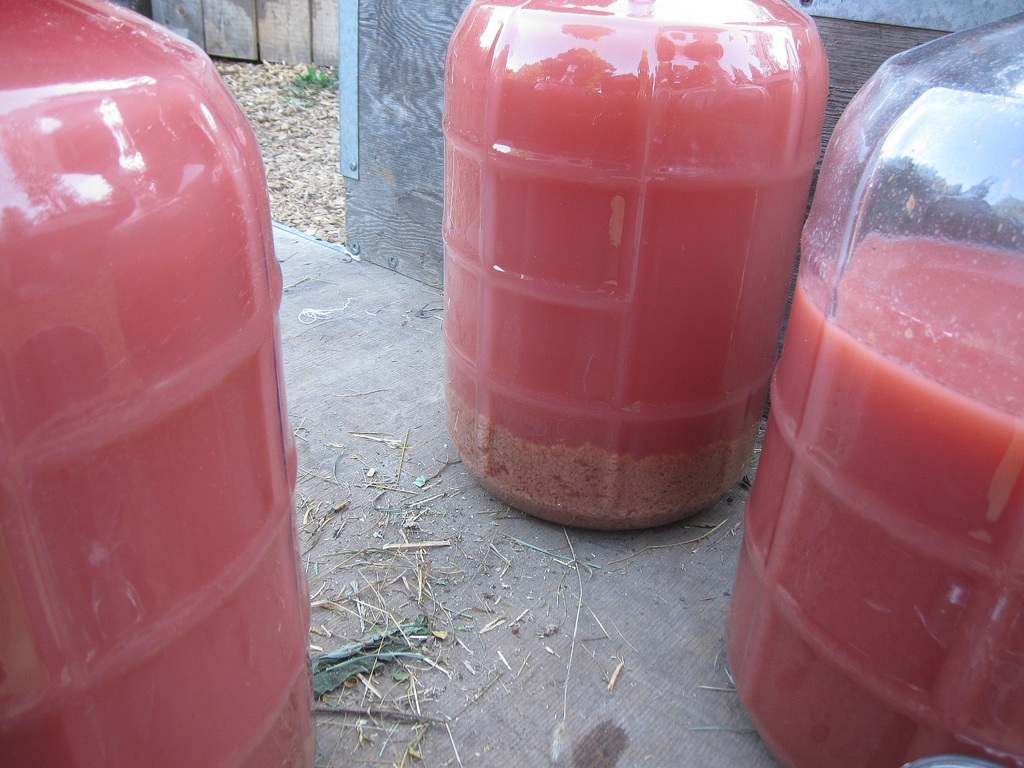 The best way to transfer the wine from one demijohn to another without transferring the sediment is to rack it.

The wine should be clear within four to six months.

The racking process should be repeated until the desired clarity is achieved.

The bottling process is the last step in the how to make cherry wine at home procedure.

The wine should be ready to drink in a couple of months.

Homemade cherry wine tastes better when it's young, according to cherry wine connoisseurs. But some folks like to store it for 12 to 18 months and then drink it. After 18 months, the wine won’t improve in flavor, so you will have to make your cherry wine and then determine what length of time yields the best taste for you.

Regardless, it's always delicious as an after-dinner drink or as a sweet companion sitting by a warm fire on a cold night.​